A downloadable horror game for Windows

- Once it's installed, the game should work.

- Doesn't matter if a game is loaded before or after RTP is installed.

This is an add-on/update to the game Ao-Oni by noprops.

modes without drastically changing the tone of the game too much. If you

have never played the original/unmodified versions of Ao-Oni before, I

highly suggest you play this before any of them, as it would be a better experience for

horror and story, but if you would like, go ahead and play the V6 version

You and your friends journey into an abandoned mansion on the outskirts of town. It's rumored that there is a monster that lives there.

The basic gameplay can be so impactful. You find items that help you progress through the mansion, while the Oni is chasing after you, you may find and hide in cabinets, or run away. The multiple endings and choices in the game will lead to a different experience each playthrough.

I changed a lot, and you'll have to find what I changed, and I feel as if I did a pretty

fantastic job at not failing for the most part. I plan to add a "Comical Mode", where I

would make the Oni less scary, and change the dialogue to a more, comical, humorous type.

**Expect hours of gameplay if new, or trying to get all the endings.**

What's new in this version:

New Onis - Giant Oni and Leechum. They only appear in Mika Mode and Takuro Mode during

specific scenes. I will likely change this/add this to a different

part or possibly have it occur in different areas.

previous demo. It now uses the graphics from Vampire Mika as opposed

to the rough guess that was my sprite edit before. Said older sprite

Secret Area - A new, secret area has been added to the game. Where can

it be, and what's waiting for you within it? You'll have to play through

On the Secret Area, there are three new items called 'Hint Cards' that

have been scattered through-out the game. They will give you clues on

direction of how to reach the secret area. I won't tell you exactly

where they are, but I will say this...

One of the Hint Cards is located in the first part of the Mansion.

Another one is hidden in the Annex.

And another is located in the Annex's Basement.

secret area, and be rewarded with something awesome.

What I will eventually add:

- More new Onis to chase the player around

- A ton of other new modes

- Added a new character and his story to the game (Not finished, very early alpha for them, not playable)

- Changed Mika's alt-attire to the one used in Vampire Mika.

- Added a new, secret area to the game.

the basement during his chase scene.

- Extremely early demo of the game includes the following:

- Very short demo of Mika mode added, and other codes related to her.

- New Oni added. This Oni was originally intended to be in an original

fan-game I was planning on doing, though after it was scrapped I decided

to throw him in here as an easter egg of sorts. He shows up at the end

Ao Oni was initially created by noprops. I take no credit for any of

that was utilized from other, various creators for RPG Maker XP.

If you want to track the progress of this game, I will occasionally

Additionally, if you would like to help me beta-test the game or help

out with it in any other way, send me a PM through Gamejolt and I'll respond.

Important Note: If you do want to beta-test, you must be committed to

finding glitches/out of place things during gameplay as opposed to

That's about everything for right now. If you have any suggestions for

this game as well, please post them on my channel's videos pertaining

to this game or send me a PM. If you find any glitches/bugs, then

please feel free to message me about them as well.

Until the next update, I hope you guys enjoy this add-on. I know it's

not much right now, but it'll be updated with newer content eventually.

Thanks in advance, and have fun. ^^

y'all how do I fullschreen

i downloaded it, but everytime i press the menu, it shuts down the game, and i loose all my progress.

WHAT IS THIS MOSTER

how do I play it

it doesnt run for me, it has an error message saying RGSS-RTP standard not found. 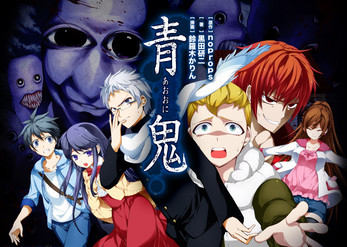 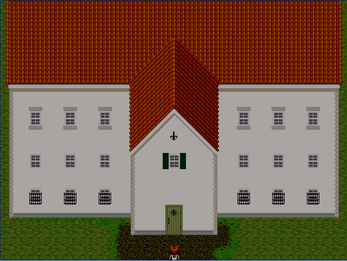 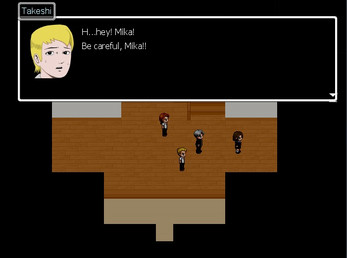 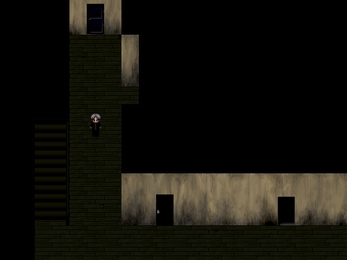